Hasti Rezaei was born in Tehran in 2006. He has been riding a motorcycle with his father since he was a child, and according to himself, he always sits in front of the motorcycle and takes the steering wheel from his father’s hand! He is very fond of motorcycling, off-road and karting. His parents bought him a motorcycle for his ninth birthday! From this age, he practiced in the park and then on the street, and at the age of ten, i.e. in 1996, he started practicing on the track. 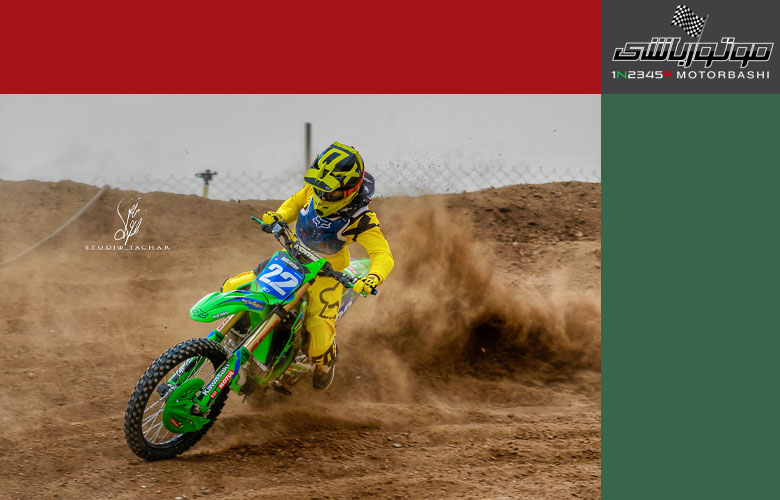 “Currently, the focus of my activity is in the field of motocross and I am very interested in this field. I wish to have the latest model of cross motorcycle model 2022. The brand is not important to me. The price of motocross, especially Zero, has become too high and the maintenance costs and It also has high service. Only the cost of changing tires and changing oil for three training sessions a week is two million tomans. For regular and professional training, I need a high model motorcycle, and such a motorcycle has a high cost for maintenance and repair. Equipment Riding a motorcycle is also expensive.The training track must be regularly checked and fixed and sprinkled with water before training. 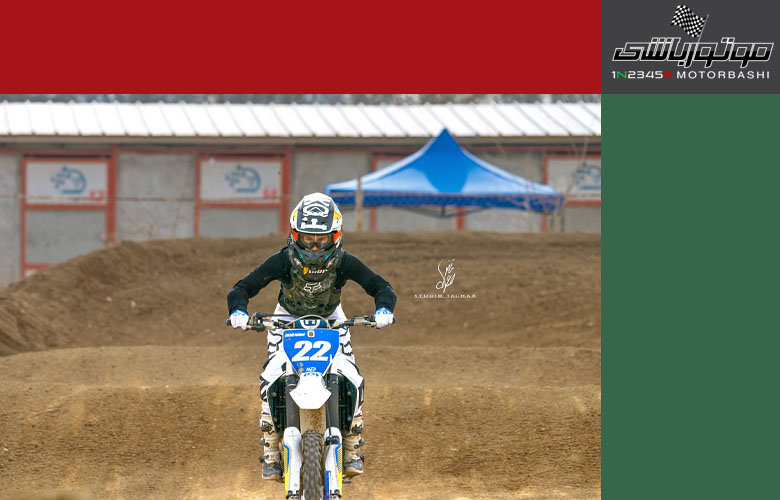 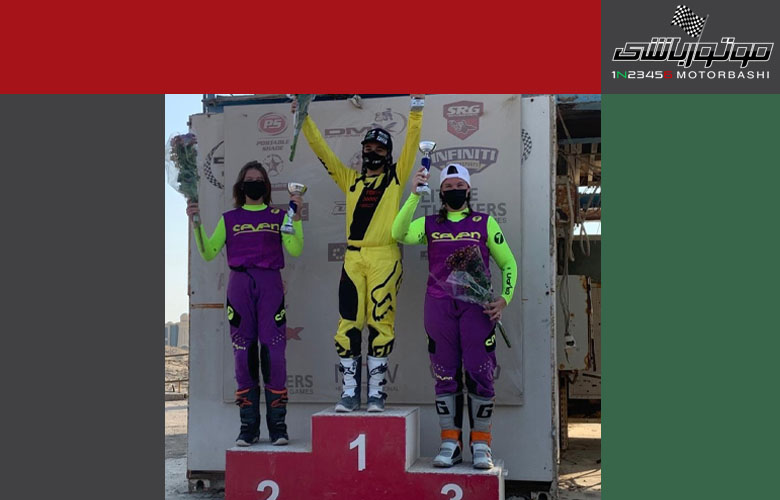 Referring to his accidents, Hasti Rezaei says: “The first accident happened to me while jumping in front of the Azadi track. I didn’t reach the landing of the jump and the end of the jump hit the ground with my head and I fell. I wasn’t hurt myself, but my helmet broke and I needed help from the rear.” The engine was damaged and all the flaps of the engine were damaged.

The first injury was at the beginning of my thirteenth year in July of 1999, when I broke my left arm during my training at Azadi track, and the second injury was at the end of my 13th year (1400), when my right forearm was broken and it was platinum in two parts. I use all motorcycle safety equipment including helmet, boots, clothes, shoulders, neck braces, knee braces, elbow braces, spine braces and goggles. In professional motorcycle riding, we try to use the best safety devices that have more and higher safety. It should be noted that you are not allowed to enter the track without safety equipment, and it is really dangerous and wrong to do this without using safety equipment. 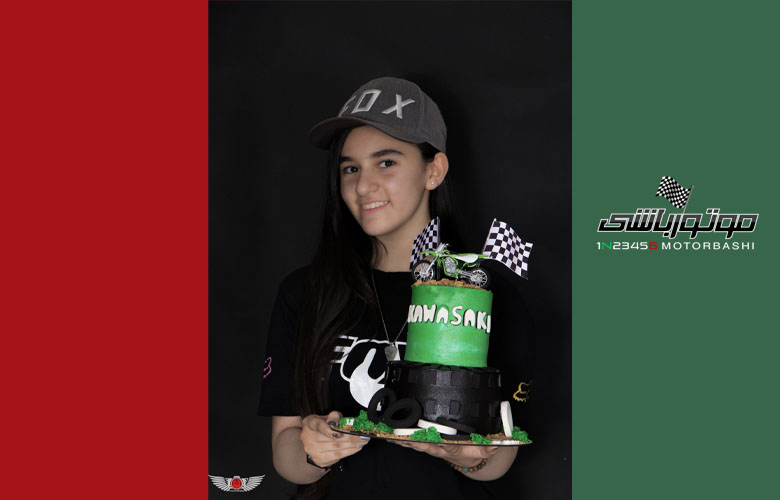 He also explains that: Currently, in Tehran, we only use the Azadi track on Saturdays, and the rest of the week we use the Shahran and Nasim Shahr tracks.

“The cost of buying a motorcycle is very high. The cost of buying safety and repair equipment is also high. The fee for using the track, the cost of the trainer, and the cost of repairing the track are also high. And these costs will increase over time. When an athlete reaches the level of a professional He will find the need to train with a more professional trainer. The track should also be more professional. In the same way, better safety equipment and, most importantly, a more modern and professional motorcycle are needed. And finally, we should I would like to point out the costs of participating in foreign competitions, which are done at personal expense.

I did not go to Spain for the training course in Spain because it was at the same time as the UAE tournament, but I will apply for the training course in Spain again in the next few months. Regarding the UAE competitions, I would like to thank the honorable president of the Motorcycling and Automobile Racing Federation, Mr. Maziar Nazimi ,   and Mrs. Firouze Seyed Mehdi , the vice president of Iranian women, who got me the permission to enter the competitions with the approval of the Overseas Council . 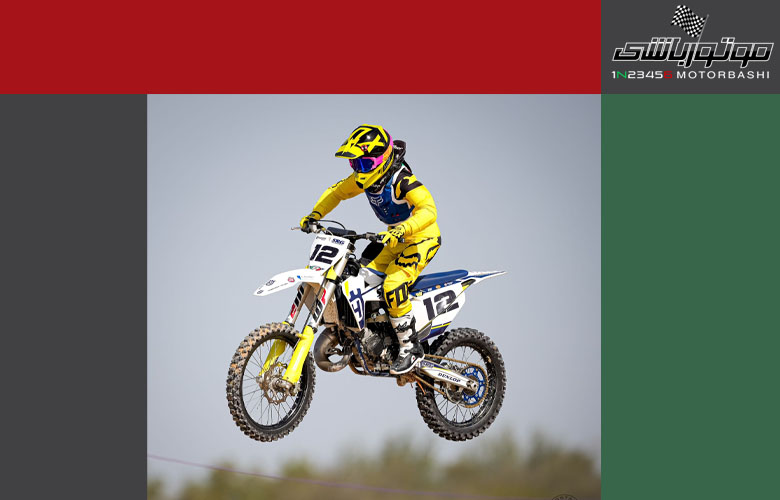 The UAE competition was 8 rounds and to participate in each round, a permit to enter the competition was required. All the expenses of the UAE competitions were paid by my family and I was not supported or sponsored anywhere. In these 8 rounds, I won second place only in one round and finished the rest of the rounds by winning first place , and in 2021-2022 I managed to become the champion of the UAE and the Middle East and raise the Iranian flag. Whether you like it or not, professional sports interfere with my academic status. To prepare for the UAE competitions, I practiced almost 5-6 sessions a week and did not have much time to study.

Last year, I represented Iran in the World Championships, but the World Federation said that I can participate in these competitions from next year because of my young age. There are many strong and talented girls in Iran, but this sport is expensive and needs support and sponsorship. The result of all this effort and hard work can only be obtained by participating in overseas competitions. Athletes from other countries each had several years of experience participating in world competitions. 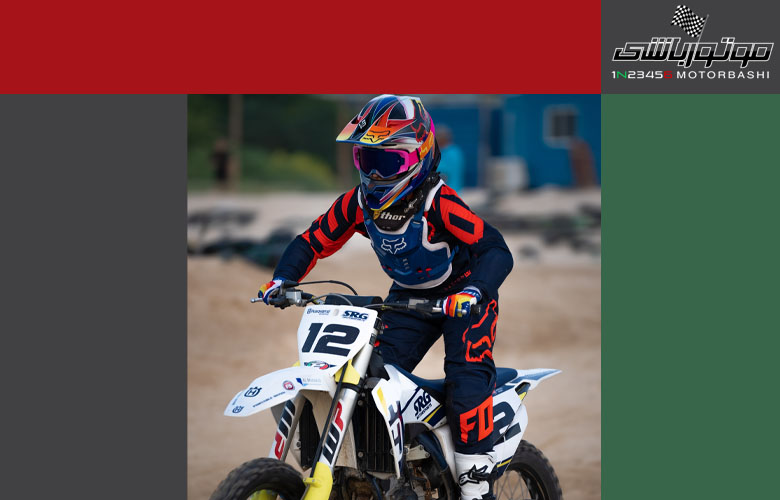 These are the people who usually get the first to tenth places in the world, but we are still at the beginning and we will not be able to get anywhere without support and sponsorship. Just preparing and participating in one round of the world tournament costs almost one billion . If these supports are provided, I am sure that Iran’s athletes will have a good future.

Being first feels very good and gives a lot of euphoria. Because with efforts and hard work, exercises and fatigue, you have reached the result you wanted. But staying first is more difficult than becoming first. In order to always be first, you have to practice more and harder than before and get ready.” 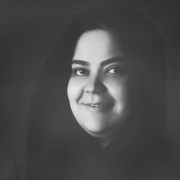 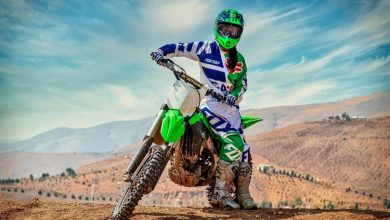 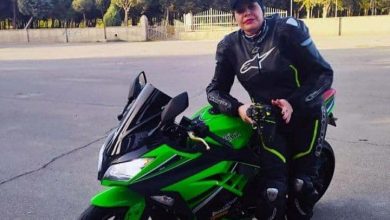 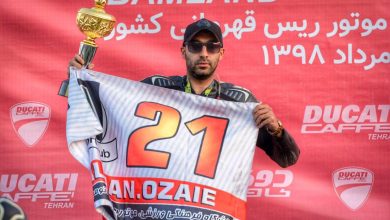